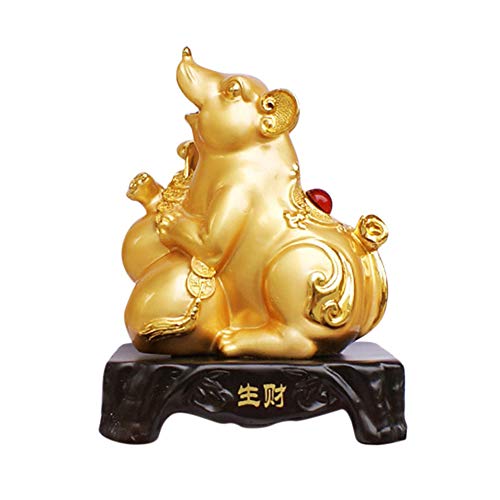 Chinese Astrology is based upon a twelve-year Lunar Cycle.

Who is your Chinese astrology signs compatibility partner? Or rather, “what is” – are you a donkey in love with a dog? Maybe you’re a pig in love with a snake? Believe it or not, there’s widespread interest in using the Chinese Zodiac to explore the compatibility of signs; who will make good lovers? Friends? Or partners?

Before delving into whether you are compatible with a particular Chinese Sign, here’s a tidbit of “trivia”: Have you heard of the legend of where the twelve animals of the Chinese Zodiac came from? The story goes…12 animals of the Zodiac were chosen by Buddha, and when Buddha was near death, he invited all the animals to visit him, but only twelve of them showed up. Those twelve are the Rat, Ox, Tiger, Rabbit, Dragon, Snake, Horse, Goat, Monkey, Rooster, Dog, Pig.

To demonstrate his honor and appreciation for their showing up, he used them to represent the twelve phases of the Zodiac. According to Eastern Origins, each sign embodies the characteristics of its associated Animal. Many People of the West tend to think of some of these animals as “less than attractive” to have their character defined by. The Rat, for example, is commonly thought of as dirty and disgusting. Some kids may think they’re “cool,” but the consensus is “yuk.” The Pig gets the reputation here in the west as a dirty animal that would eat anything.

However, in Eastern cultures, both animals are greatly respected: The Rat with the ableness to acquire items of value and the Pig for its superior intelligence and tenacious personality.

Rat with a Rat

They can prosper together, especially in business. They could be quite competitive, though.

Rat with an Ox

They could fail at marriage but are very sexually enticing to each other.

Rat with a Tiger

Will probably make great companions, but could have some significant arguments along the way.

Rat with a Rabbit

Rats like to go out and socialize, and they will, therefore, think that Rabbits are pretty dull. You guys could be headed for frustrating times?

RAT with a DRAGON

One of your best matches is with a Dragon. You can have a solid foundation of love and caring. You will probably get along well and respect and value each other.

Rat with a Snake

Many differences between the two of you will probably have to focus a lot of your time coming to terms with these differences.

Rat with a Horse

Oh my goodness, you may not want to go there. According to the “signs,” potentially one of your worst matches.

Rat with a Sheep

It can be a lot of work to keep this union together, but it can be done. Not an easy road, but you can survive in this relationship.

RAT with a MONKEY

Another of your great matches. You will probably have very similar goals, and this helps for a successful match.

Rat with a Rooster

Probably too much work to make this one work! Potentially there can be a great many conflicts. Not a good match, according to Chinese Signs.

Rat with a Dog

There is potential for a good match, even though Rats think Dogs are tiresome.

Rat with a Pig

You can love each other deeply, but you need to pay attention to your finances. Don’t overspend as a couple. Someone has to be responsible, probably the Rat.

Leo the Lion who is your best match?

PEOPLE BORN IN THE YEAR OF THE RAT

Rat people are said to be one of the most diligent and hard-working in the Chinese Zodiac. We’re always busy pursuing ambitious personal goals, and it’s said we could be difficult since we’re born perfectionists. We Rats like to make sure every “T” is crossed before completing a task. As a result, we RATS are successful financially (I’m not commenting here), and are good providers to those we love. Loyal and loving, we Rat People inspire loyalty in others who we are close to us. We are known to be honest people and cannot stand betraying a confidence.

However, our quick wit and restlessness can sometimes lead to chattiness, and we can often be relied upon at large social gatherings for a good story or a juicy bit of gossip. We partake in gossip that isn’t personal to a specific person. Our energy levels and top organizational talents are such that it is a rare thing to see us RATS sitting down doing nothing. We always seem to be planning, building, organizing, or even “thinking” it all up. Ok, it’s said we’re very ambitious, and some say we’re opportunists? WHAT!  For our career choice, it’s said we lean towards leading in business, politics, or teaching.

You Are Which Chinese Animal?