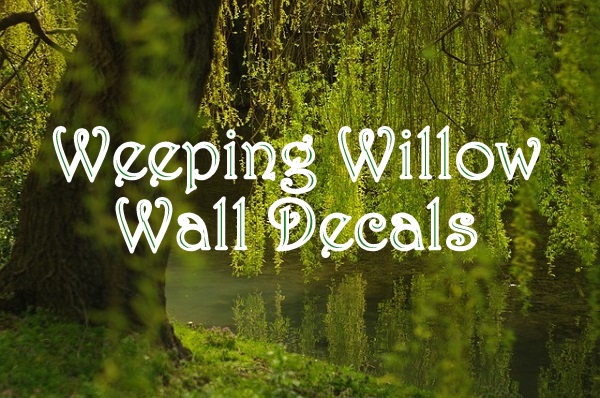 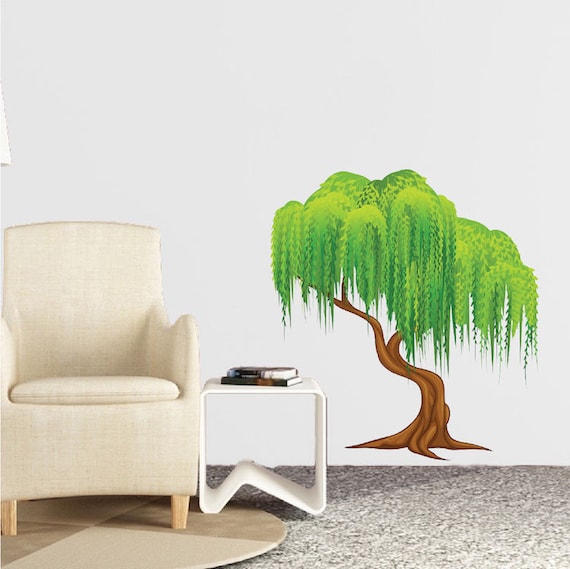 Whether it’s the Weeping Willow, the Peking Willow, or the White Willow, all make a lovely wall decoration for the right room. Depending upon the size, they can be positioned as a focal point, or used as an accessory.

With a Willow Wall Graphic is easy to bring the outdoors in or to enhance a nature-themed room. It’s not

Below you’ll find animated willow tree wall decals as well as vinyl photographic wall graphics. They’re straightforward to put up, and there’s no fussing with paint or stenciling. Best of all, when you want a decorating change, they’re removable.

In the Chinese culture, they believe that placing a willow tree branch on a gate, fence, or door will ward off evil spirits on Qingming.

On the day of the Qingming Festival, the belief is that spirits of the dead return to earth, and the willow branch protects these wanderers.

Japanese Culture and the Weeping Willow 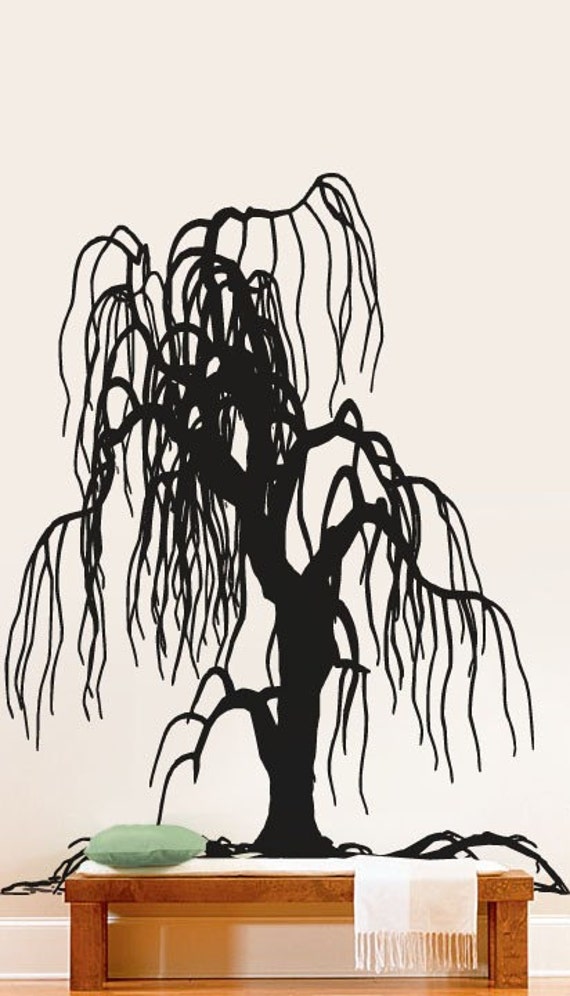 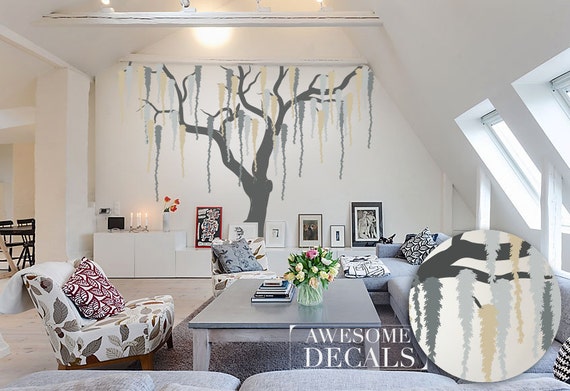 In the Japanese culture, the Willow is considered to have an affiliation with ghosts.

The belief is that where you see a weeping willow tree, you’ll probably find a lingering ghost. If you’re scared by ghosts (who isn’t), don’t worry, they’re only wall graphics!  The superstition pertains to real trees. 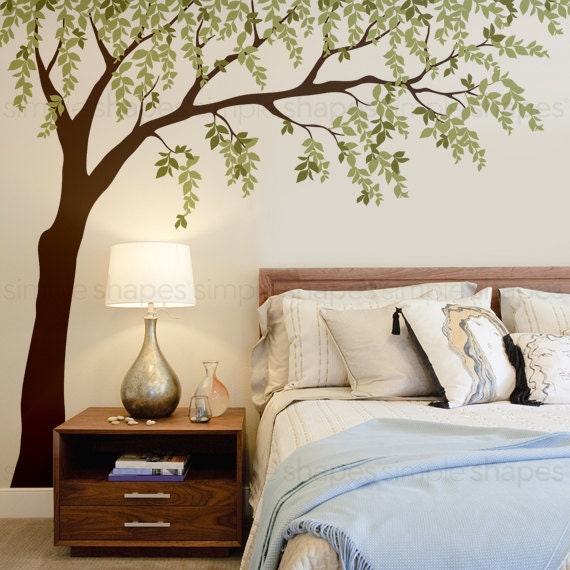 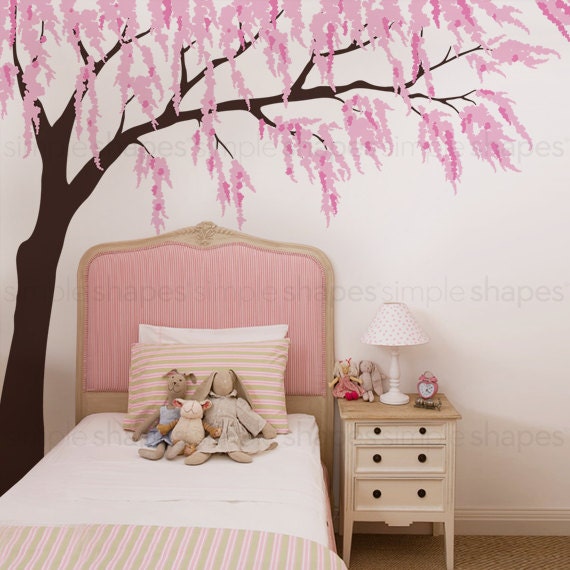