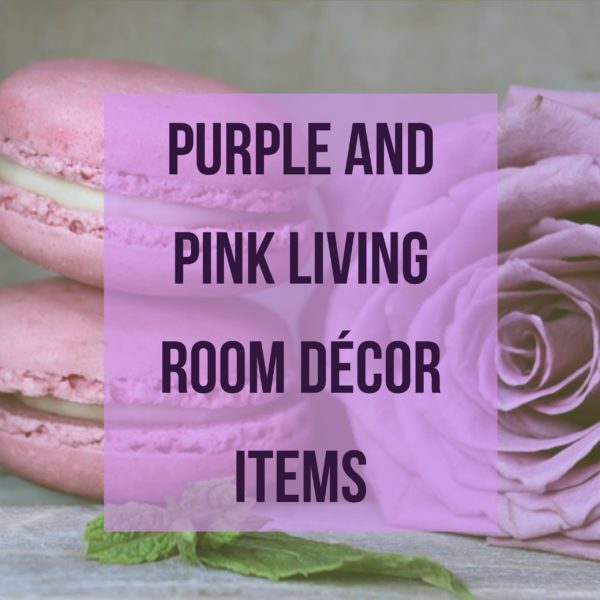 If you’re color brave and find yourself attracted to colors that most people shy away from, then you’re ready for this design!

Introduced below are suggested pieces for you to tie a purple and pink living room together in a cohesive fashion.

Consider the Walls Before Starting Your Project

Your furnishing colors and how they’re chosen and positioned will depend upon the the base settings in the room.

If you’re choosing the purple area rug featured below, and plan to paint part or some of the walls in purple, match a shade of the purple that’s in the rug to the paint. Budget permitting, consider blush painted Wainscotting in part or all around the room. The light Wainscotting will look outstanding with purple on the upper half.

What Are You Planning to Do with the Ceiling?

You can leave it white, paint it blush to match the shades of pink in the space, or you can also paint it purple. There’s a misconception out there that you can’t paint your ceiling a dark color, but in fact, if you follow certain rules and pointers featured here, you can.

Furniture Placement Idea featured below, after the products….

Furniture Placement Idea for the Above  Featured Pieces:

That’s it, now light the candles, turn on some soft music with a good book and curl up on the couch with a yet to be selected pillow and throw blanket – Faux fur pillows would look terrific!