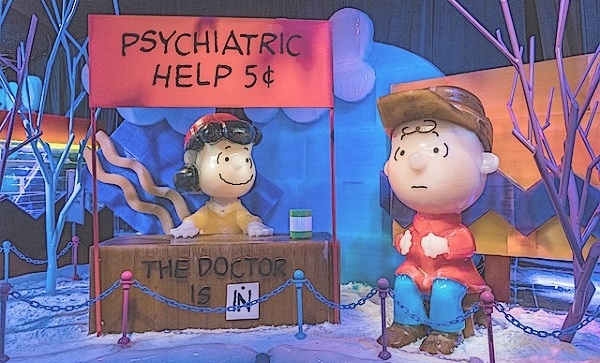 Since then, The Peanuts have become an integral part of American pop culture. However, the cartoon’s reach is far beyond the USA. The global phenomena has since grown past it’s initial incredible success in the mid 1960’s where it reached an estimated 355 million readers and was translated into 21 languages in over 75 countries. Together with merchandise, the comic strip has earned Charles M. Shultz over 1 billion dollars.


Seasons are celebrated with Peanuts Cartoons and most of us have been watching since their inception back in the 1960s. It’s difficult not to think of Easter, Halloween, Thanksgiving and Christmas without Charlie Brown and his gang.

True fans not only watch the shows and read the books, they also decorate their home with gorgeous Peanuts pieces. It doesn’t have to be a nursery or a toddler’s room that’s limited to animated décor, you can also feature outstanding works throughout the home.

Peanuts gang wall art can essentially go anywhere. If color is part of your décor, or you just need a pop of it, an animated print or stretch canvas piece easily works. A touch of animation adds lightness and fun to a space. If you need a little levity, consider one of these whimsical pieces.

Smaller Peanuts Gang wall art pieces can be subtly positioned on corner walls, or less centralized areas. Put a piece over a dresser, over a small end table, or in a media room. In fact, a media room is an excellent area to feature an entire wall of Peanuts wall art décor. A gallery wall gives collectors a way to feature their entire assembled works, and what better place to do it than a Media Room.

Additional Peanuts Gang Wall Art Pieces – Check Back from Time to Time as Products Can Change: