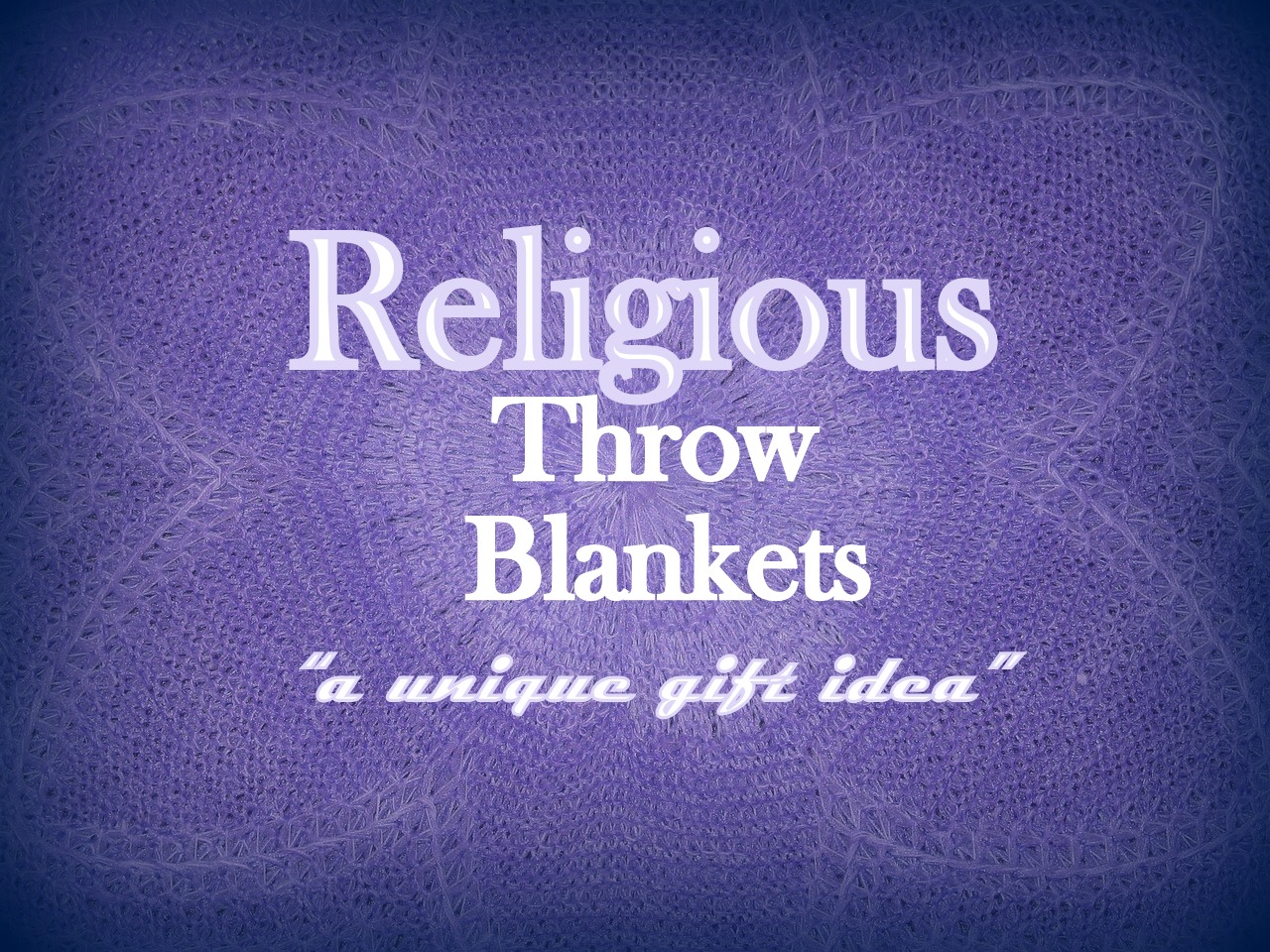 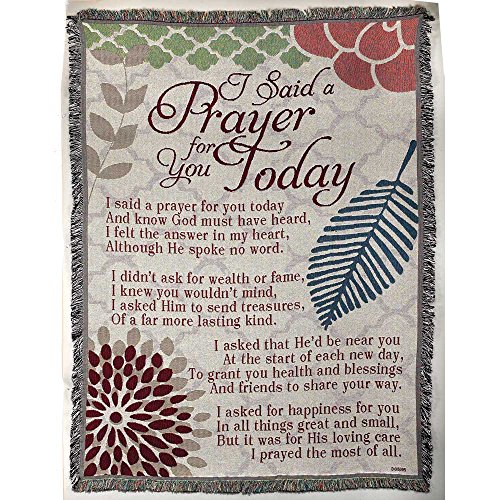 Watching a friend in pain is such a helpless feeling, and it’s multiplied ten times over when you can’t be there in person to give them the much needed hug and support they deserve. When I came across this beautiful throw with this poignant poem, my first thought was on how a warm blanket, combined with loving words can comfort a heart across the miles.

The third verse starts with such a kind thought, ‘I asked that he be near, at the start of each new day….’ – A lovely sentiment for both true believers and those less committed to a particular faith. We all go through our trying times, however, watching or witnessing someone we care about go through challenges is often much harder than going through things ourselves. It’s that helpless feeling that usually gets us. So, although it’s a small gesture of support, the ‘I Said a Prayer for Your Today’ throw blanket gives the recipient something to hold on to, something to wrap themselves around.

What is the ‘I Said a Prayer for You’ Tapestry Throw Made of?

Of course it can be used as either a wall hanging (Tapestry) or a blanket. No matter which way you choose to use the throw, the product is made of heavyweight cotton. It’s also quite large, measuring 52 inches by 68 inches.

There are numerous additional religious quote throw blankets to choose from such as the famous ‘Footprints’, Mathew, John, Corinthians and more: 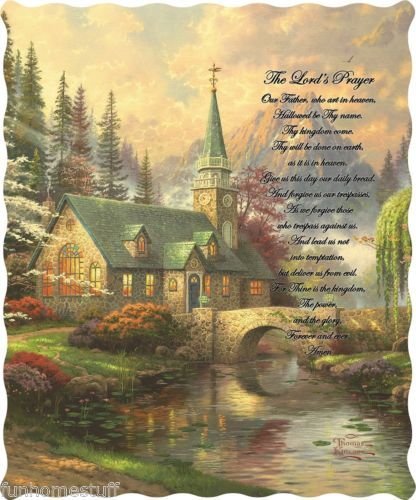 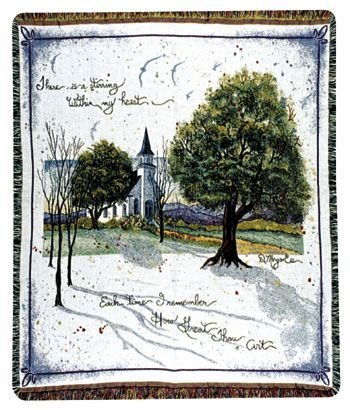 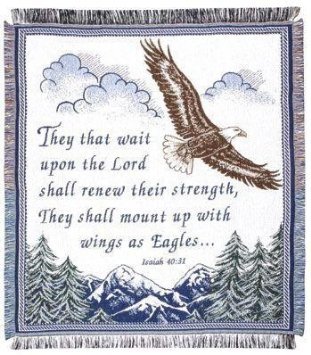 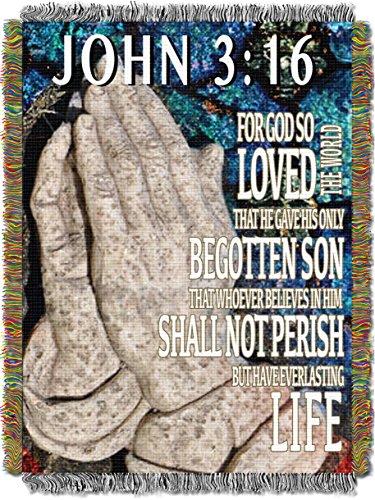 What's Your Design Style? Take the Overstock Quiz to Find Out...