Fans already know the storyline. For those who don’t, the story is about a Viking named “Hiccup,” wanting acceptance from his Tribe. He believes he’ll get that acceptance if he slays a dragon. Unfortunately, or fortunately, instead of becoming a slayer like his tribemates, he becomes friends with the dragon.

Collect all the books and include them in a themed bedroom featuring numerous How to Train Your Dragon toys.

Books from the Series How to Train Your Dragon

“Mommy, Daddy, I want the book, “How to Train Your Dragon” – This may be music to some parent’s ears..to hear a child ask for a book!

Below you’ll find the twelve books in the Series, a boxed set for the first eleven books along with a brief outline of the first six books.

“How to Train Your Dragon” is a popular 2010 3D movie brought to the screen based on a book written in 2003 of the same name.

The storyline is about a dragon named Hiccup, who feels the only way to impress his Dragon-Slaying-Tribe is to slay a dragon himself. When Hiccup goes off to slay the dragon, he ends up befriending it. He then discovers he doesn’t want to slay dragons and tries to convince his TribeTribe that they don’t have to slay dragons.

Get the First Six Books in the Series:

Book 1 in the Series – How to Train Your Dragon

The first book in a series, this book is about a group of boys on a mission to earn their inclusion into their village’s Viking clan by capturing a dragon and training it. The author gives the dragons their language. As you read the Series, you become familiar with the “dragon speak.”

Book 2 in the Series – How to be a Pirate

All of the original characters are in the book, along with some new ones. In this book, Hiccup and his father go on a search for pirate treasure in the Isle of Skullions. This book is a fun and entertaining second version of the SeriesSeries that kids enjoy.

Book 3 in Series – How to Speak Dragonese

The Roman Empire kidnaps Toothless. While trying to rescue Toothless, Hiccup and Fishlegs are also kidnapped. Their goal is to save the empire.

This adventure finds Hiccup having to rescue his friend “Fishlegs” from the deadly disease, Vorpentitis. The cure for the disease is a hard to find “potato.” The story centers on Hiccup having to go through awful things to try to find one.

Someone has stolen Fire-Stone is this SeriesSeries, and the volcano on Volcano Island is starting to erupt, causing the eggs of Exterminator Dragon to hatch. Hiccup must bring Fire-Stone back to the volcano to prevent its’ eruption.

Hiccup has to make his way into the Meathead Library and steal the most sacred book of the Vikings. The Vikings keep the books under heavy guard. They believe the books are a danger. Hiccup has to take on the Hairy Librarian and the Meathead Warriors…and all of this happens on Hiccup’s birthday!

Twelve Books in the How to Train Your Dragon Series

How to Fight a Dragon’s Fury is the 12th book. It was added to the SeriesSeries in 2015. You’ll find many of the sets sold only include the first eleven books.

‘Books to add to my holiday gift list’ #howtotrainyourdragon 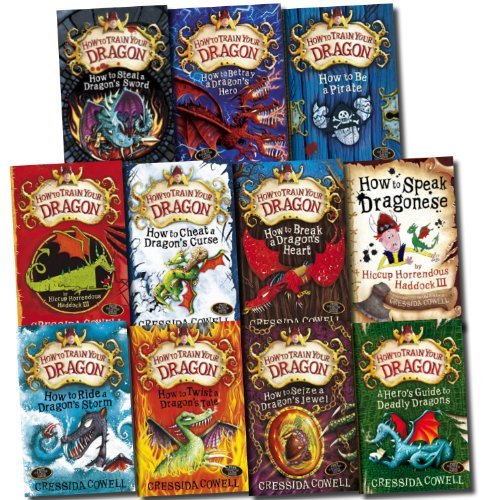 Hiccup How to Train Your Dragon 11 Books Collection Set (How to Betray a Dragon’s Hero, Seize a Dragon’s Jewel, steal a dragon’s sword, be a Pirate, Speak Dragonese, Cheat a Dragon’s Curse, Twist a Dragon’s Tale, etc) (Vol 1 to 11) 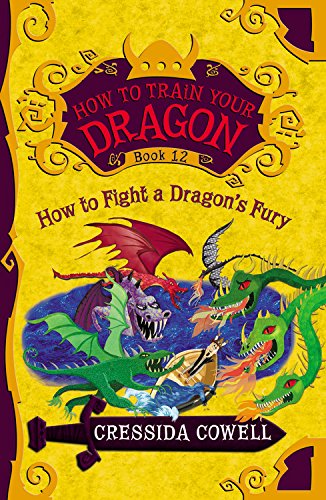 How to Train Your Dragon: How to Fight a Dragon’s Fury – Book 12 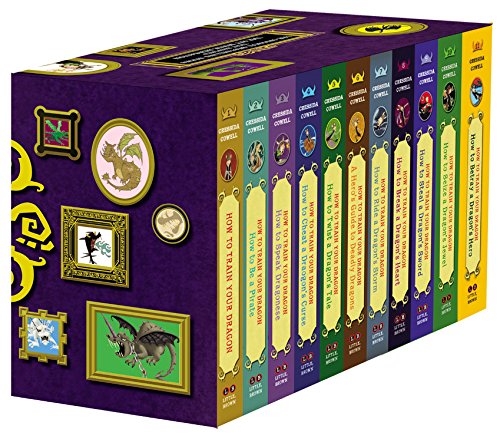 How To Train Your Dragon: Paperback Gift Set 2 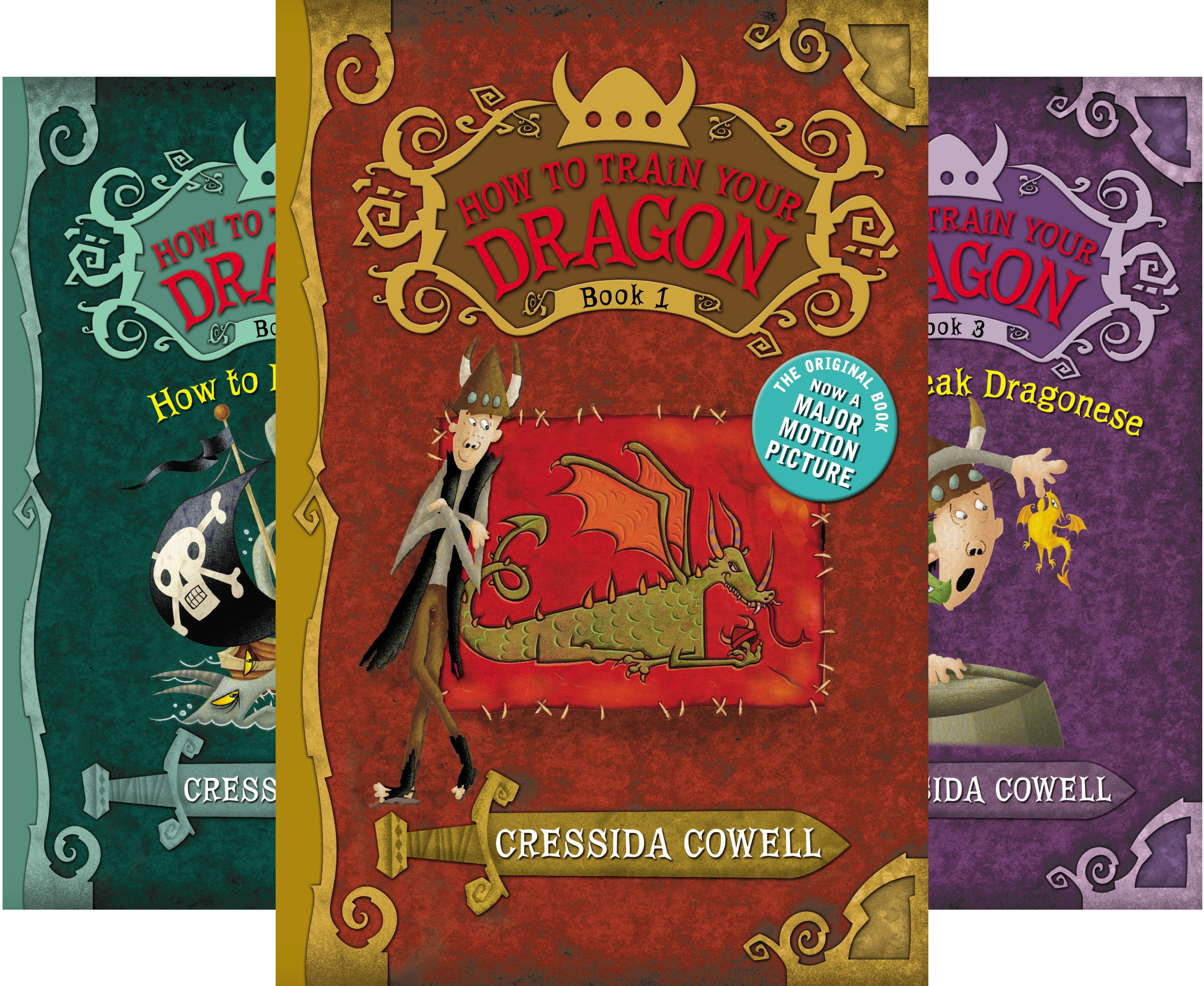 How To Train Your Dragon: Paperback Gift Set 2 (11 Book Series)

The products featured are suggested from companies I've established an affiliated relationship with including ShopStyle, Etsy/Awin, Amazon, Shareasale/Awin, eBay, Viglink, and in return, earn a commission when items are sold.