How many times have you thought, ‘I would love to redecorate my bedroom for Halloween, but that’s not a long-term decor choice.‘

Well, there’s an easy way to temporarily bring the spirit (so to speak) of Halloween into your bedroom.

When we think of bedding choices, we tend to think long-term and final. Most of us rarely change our comforters and shams because we don’t believe it’s possible to do so without doing a complete room overhaul.

However, Duvet Covers are a fantastic way to create a temporary, seasonal change without having to spend a fortune. The best part is we’re able to re-use the Duvet each year.

We simply remove the Halloween Duvet Cover and go back to our original room decor when Halloween is over. Or, better yet, do the same thing for the Christmas Holiday season, then pack that away.

Duvets offer many opportunities for the change we crave—stock up on your favorite Duvets that match the theme and colors in your bedroom. Change your bedding whenever you get the urge.

Use Your Existing Comforter as the Insert for Your Duvet

Frequently changing your bedroom’s décor is as simple as keeping several duvet sets on hand. Every time you make a duvet cover change, your room gets a facelift.

Some people like fluffy duvet inserts, and some prefer a flat look – If your preference is a flat look, use an old comforter you have on hand.

Also, don’t forget the handy duvet clips to keep your duvet insert from bunching up. They’re a must.

Your duvet cover needs to be the same size as the insert – King/King, Queen/Queen, Full/Full – you get it.

Featured Video: Watch a quick and helpful video on how to change your duvet covers easily.

Some of these Halloween Bedding Choices are Comforter Sets, Be sure to Check Whether it’s a Duvet or Comforter: 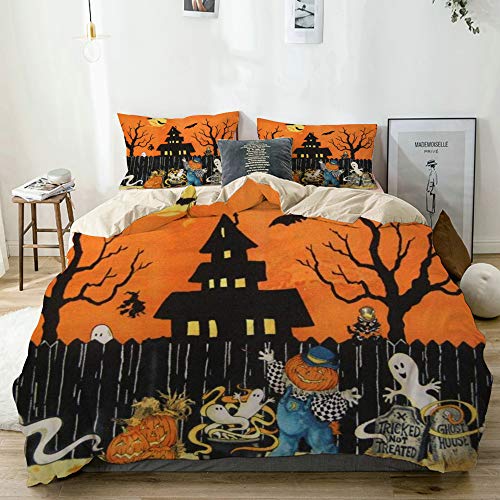 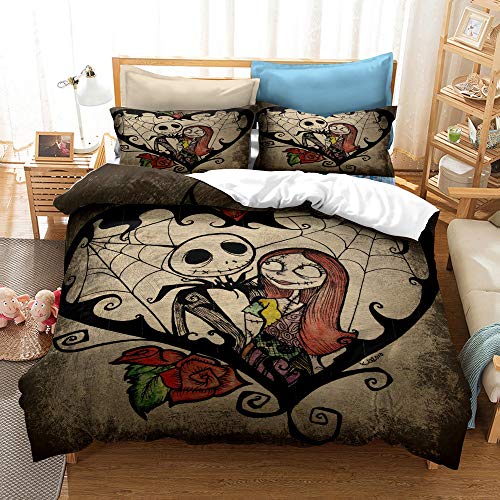 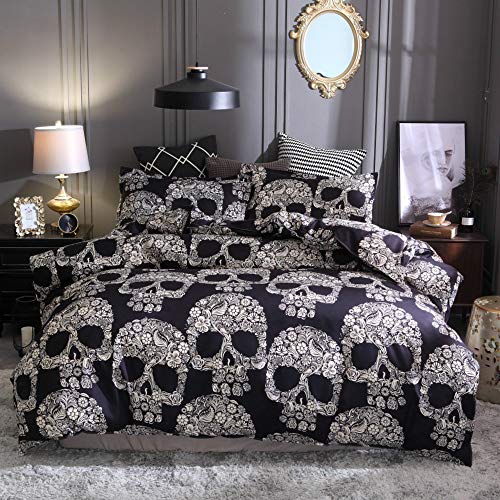 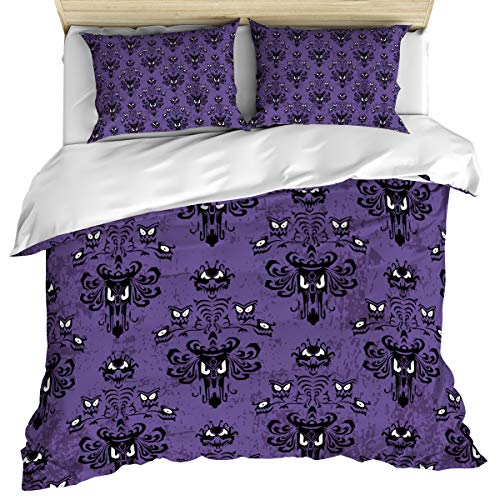 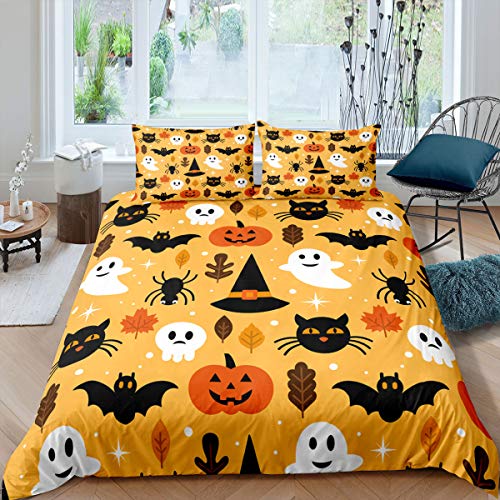 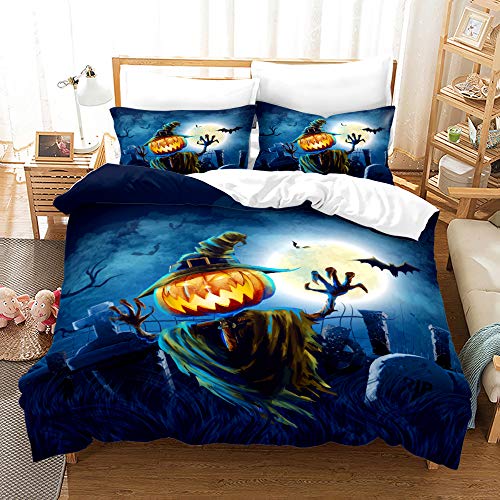 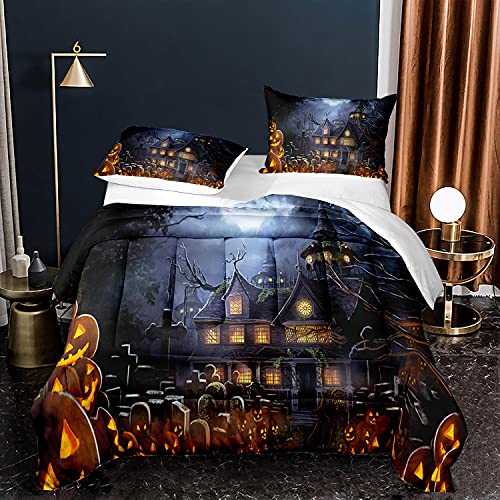 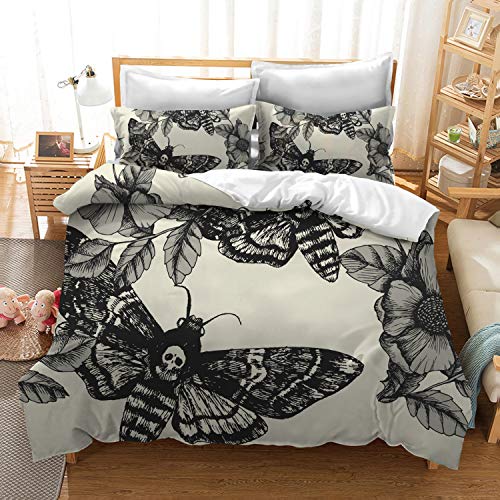 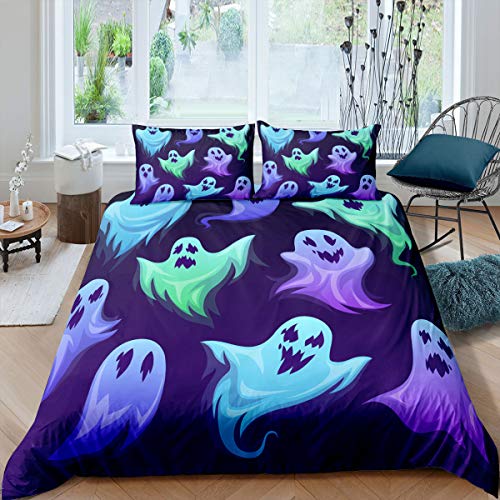 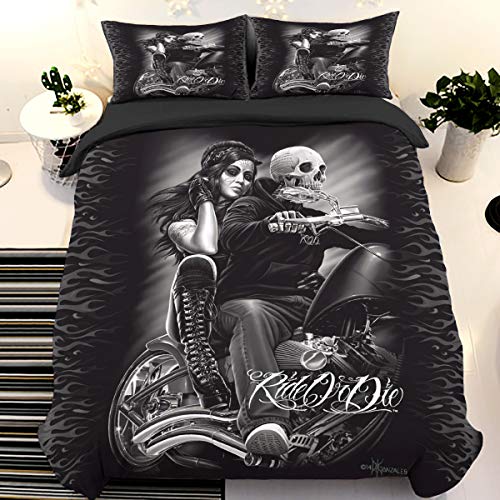 The products featured are suggested from companies I've established an affiliated relationship with including ShopStyle, Etsy/Awin, Amazon, Shareasale/Awin, eBay, Viglink, and in return, earn a commission when items are sold.